Take a look at some of our recent projects. 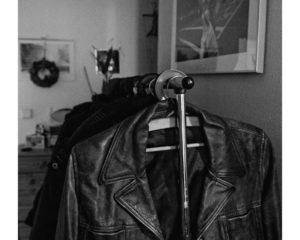 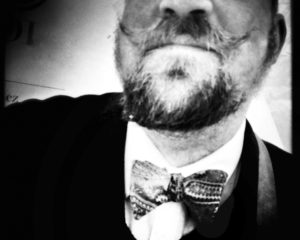 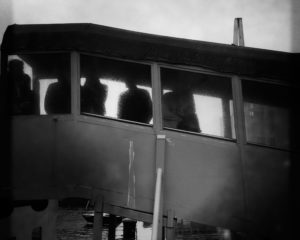 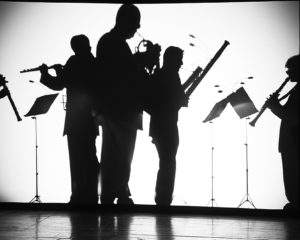 Irena Vězdová // The Garden of the Zone 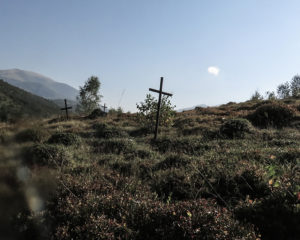 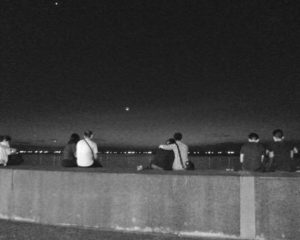 Míša Hrubá // Country of a thousand islands, typhoons and dogs 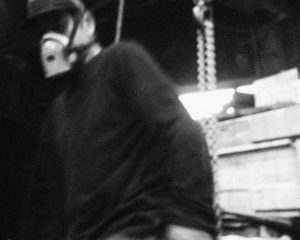 Personalities behind the camera. 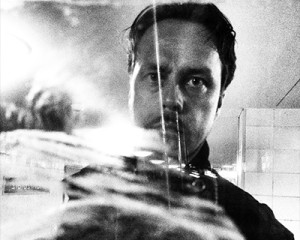 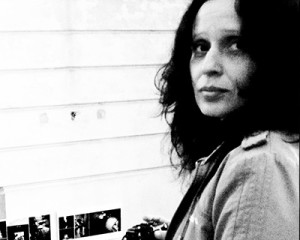 The Hamamatsu Foundry Semana Santa Semana Santa, or Holy Week, is a real event for the Spanish. They dress themselves up and head into the streets with their family. Traffic stops in city centres. Masses of people streaming everywhere and following processions reminiscent of the time of the Inquisition. Groups in Medieval capirotes wander from […] 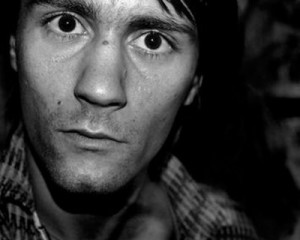 I use the surrounding world as a scenery for a theater show performing inside ones head. *1977 dawek@dawek.com www​.dawek​.com MA student of the Institute of Creative Photography at the Silesian university Opava. Freelance photographer, curator and graphic designer, editor-in-chief of www.young-fresh.eu. The Year of a Dog The Epitaph for an useless man [Flying Lotus – Hunger 2:21] Day […] 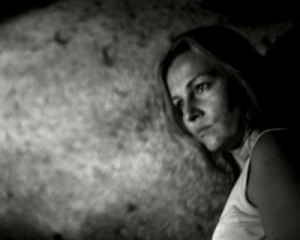 Nation to itself Even in our small and unknown central European country there is something to be afraid of. That it’s a transit country for refugees and of no interest to anyone doesn’t mean we can’t fight about it. May Day Slatinky is a hamlet in Haná at the end of the road that runs […]